Apps For X events have always been more about networking than about the apps. Before everyone starts cursing in my general direction, let me explain. Out of all apps in the application stores, there are maybe 0.01% (mere guess) that keep getting used and keep on getting downloaded.

This is not a problem for open data, it’s a problem for apps. Apps, or applications, is a broader term than just the apps we can find in an appstore. Data applications are the result of applying data to something. Students, teachers, researchers, employees, developers, freelancers and so on need to know that these datasets are in the open and they need to know where to find them. It’s not the one killer application that we are looking for, it’s the integration of a lot of datasets in a lot of applications, whether they are usable on a smartphone, whether they are used to bolster a statement or whether to visualize something nifty.

Are our Apps For X events useful as a hackathon? Sure they are. We have gotten small “hits”, for instance Ghendetta, and we have had a lot of feedback on our platform The DataTank. As a networking event they are even more useful. They show to policy makers what people can do nowadays.

Our Apps For Whisky event was just that. A blend (pun intended) between good whisky and an open data possibilities chat. 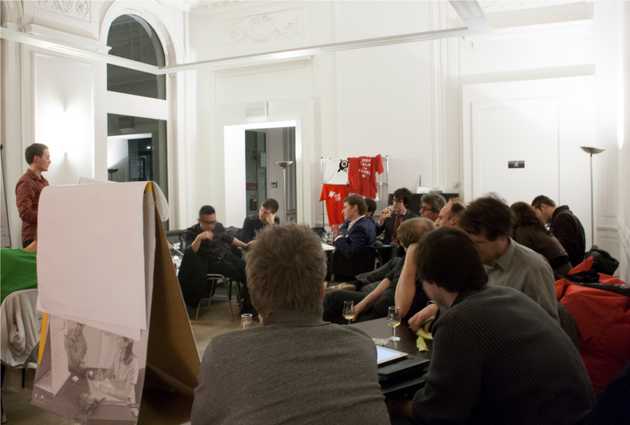